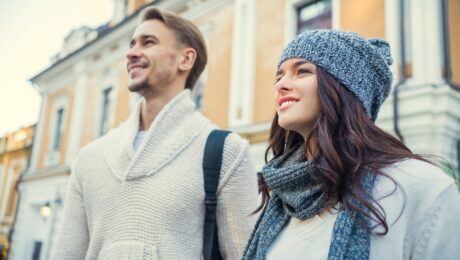 Parkinson’s disease is a neurological disorder that is processed in nature. It occurs when nerve cells or neurons are unable to function properly.

What happens inside the body?

Parkinson’s disease can cause difficulties in walking, balancing, and moving the body in a coordinated manner. It makes the person’s body stiff and shaky. It also causes various mental and behavioral problems.

As the disease is progressive, individuals show severe symptoms causing a deterioration in their mental health and behavioral health. Hallucinations, high-level anxiety, depression, sleep disorders, psychosis, and difficulty in memory and attention are some of the severe symptoms that relate to Parkinson’s disease. The affected individuals show blank facial expressions, low-volume speech, decreases swallowing, reduced blinking, and muffled behaviors.

In this stage, no apparent symptoms are visible. The disease is present in the mildest form. It does not cause any interference with the daily tasks of the individual.

It may take months or years for the disease to develop from stage 1 to stage 2. In Stage 2, moderate symptoms such as small tremors, little muscle stiffness, and trembling are visible in the person. However, changes in posture are visible during this stage.

In stage 3, the symptoms are present in the elevated form. The person may find it extremely difficult to balance the body movement. In this, individuals take more time than usual while carrying out day-to-day tasks.

Significant changes are visible during the transition of neural disease from stage 3 to stage 4. The affected person may experience greater difficulty while standing up without assisting devices. It is dangerous for people to live alone during stage 4.

The final stage of this disease is highly destructive. The person experiences hallucinations, high-level anxiety, depression, sleep disorders, psychosis, confusion, and delusions during this stage.