When the human body attacks its self cells and tissues, the condition is known as autoimmune disease. The immune system acts as a defense mechanism that fights against harmful foreign cells by producing antibodies.

In autoimmune diseases, the body fails to differentiate between self and foreign cells such as bacterias and viruses. Because of this, the body releases antibodies that attack healthy self cells. Autoimmune diseases may lead to abnormal growth of organs, tissue destruction, and alteration in organ functioning. Blood vessels, skin, red blood cells, endocrine glands, connective tissues, muscles, and joints can be affected due to autoimmune disease. Here is a list of the most common and dangerous autoimmune disorders.

It is an autoimmune disease in which the immune system produces antibiotics that affect the body’s joints. Symptoms of this include joint pain and soreness, swelling, redness, deformities in the joints, and joint stiffness. Medications, home remedies, and dietary changes help in controlling rheumatoid arthritis. This disease can be detected using the rheumatoid factor test, erythrocyte sedimentation rate, anti-citrullinated protein antibody test, and antinuclear antibody test.

Multiple sclerosis is a chronic autoimmune disease in which the body attacks the myelin that affects the central nervous system. The symptoms that associate with this are fatigue, numbness of limbs, difficulty balancing the body, optic neuritis that causes blurry vision, blindness, double vision, speech problems, tremors, and sleep problems. MRI scan, optical coherence tomography, visual evoked potential tests, and spinal tap are some of the tests used to diagnoses. There are very few treatment options for this disease. However, medications and disease-modifying therapies prove to be effective.

Psoriatic Arthritis is a condition wherein skin cells rapidly replicate leading to the formation of red patches and swelling on the skin. The symptoms of this include swelling in tender joints, scaly skin patches, swelling in toes and fingers, extreme fatigue, nail pitting, eye redness, and eye pain. In some cases, spinal pain and stiffness are also visible. Psoriatic arthritis treatment is by, using nonsteroidal anti-inflammatory drugs (NSAIDs), disease-modifying antirheumatic drugs (DMARDs), and biological drugs.

Another type of autoimmune disease is type 1 diabetes in which the endocrine gland, pancreas damages leading to less production of insulin. Insulin is essential for the body for the breakdown and utilization of glucose. Because of less production of insulin, the glucose levels in the blood rise above normal. Excessive hunger, frequent urge to urinate, tiredness, dry skin, nausea, excessive thirst, and blur vision are some of the symptoms of type 1 diabetes. To treat juvenile diabetes, insulin injections, medications, and tuberculosis vaccinations prove to be productive. Therefore, the major method to control type 1 diabetes is through dietary control.

Addison’s disease is occurring due to abnormal functioning of the adrenal cortex leading to the unbalanced release of adrenal hormones. The symptoms that relate to this disease include nausea, tiredness, vomiting, depression, abnormal heart rate, loss of appetite, behavioral problems, hyperpigmentation, hypoglycemia, and sexual dysfunction. Hence, medications and alternative therapies are helpful to treat this autoimmune disease. 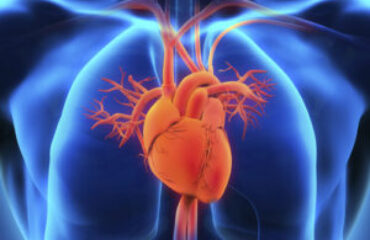 Do You Have High Blood Pressure?

What happens in Electroconvulsive Therapy? 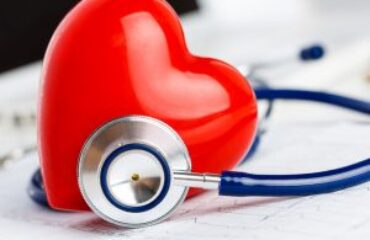